Situated by Barnes Pond, The OSO Arts Centre was popular for its busy schedule of theatre, music and comedy, as well as classes for locals.

But over lockdown the centre kept up its commitment to the community, by transforming its auditorium into a ‘crisis kitchen’, which cooked and distributed thousands of meals to those in need.

“Our retractable seating made way for an army of ovens, hobs and portable work surfaces. Thanks to the support of the Barnes Fund, our local council, and to the eﬀorts of countless volunteers, we were able to cook and distribute free meals to those in need.

“Working with local frontline voluntary agencies, we provided over 10,000 meals to the elderly and vulnerable, NHS staﬀ, and those in economic hardship over the course of three months. We also collected over four tonnes of donations for the Barnes Food Bank,” said a spokesperson for OSO. 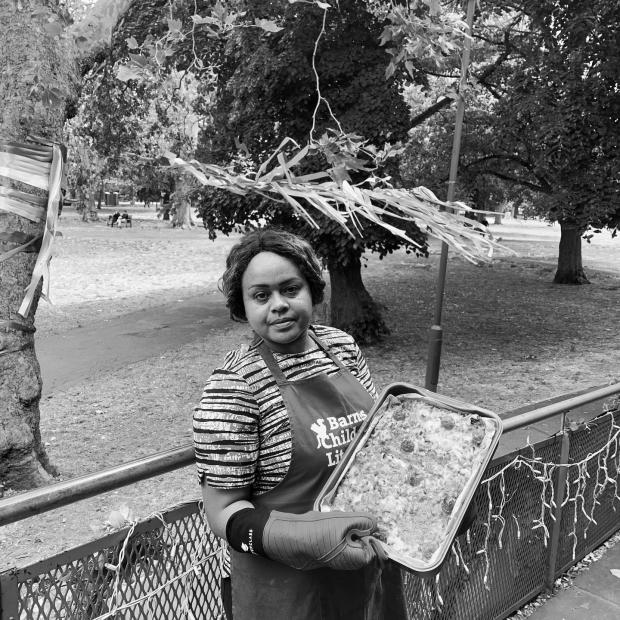 Arts centre manager, Lisa Ross, who coordinated the venture, has since been recognised by receiving a ‘local hero’ award from Richmond Council and local press.

OSO continued its community work through April, launching an online programme ‘The House Is Now Open’.

This included an online art gallery for works created in lockdown and a series of children’s bedtime stories read by members of the local community, including astronaut Helen Sharman and actor Virginia McKenna.

Then, as the government began easing lockdown measures and the weather began to improve, the arts centre set up a pop-up café with outdoor musical performances on weekends. 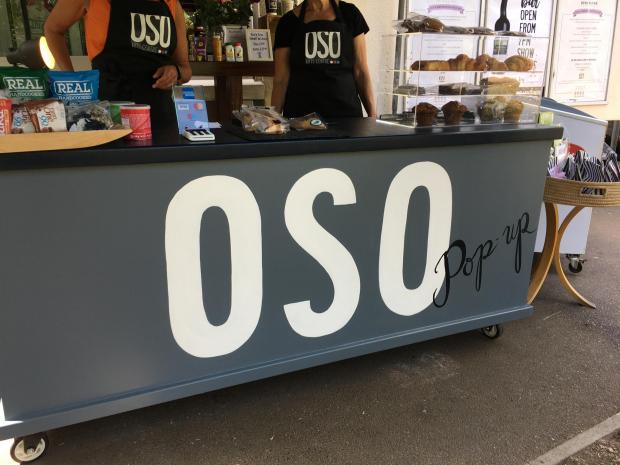 Heading into Autumn, OSO credits the overwhelming support of its local volunteers for allowing it to become one of the ﬁrst theatres in the UK to reopen.

You can find out more information about its live indoor programme here.