Whether packed onto the underground or parked up on the M25 – we’ve all put up with it for years. And now, as coronavirus compounds the challenges and changes our world forever, upgrading our commuter experience is more important than ever.

With an announcement it plans to fast track e-scooter trials, COVID19 might just prove to be the catalyst to persuade the Government to accept electric vehicles.

When friends, Luke Martin and Alex Gatehouse, faced nightmare commutes themselves and decided to improve the experience, not only for them but for everyone else, they could never have dreamt they might also be playing a part in helping people get back to work following lockdown. 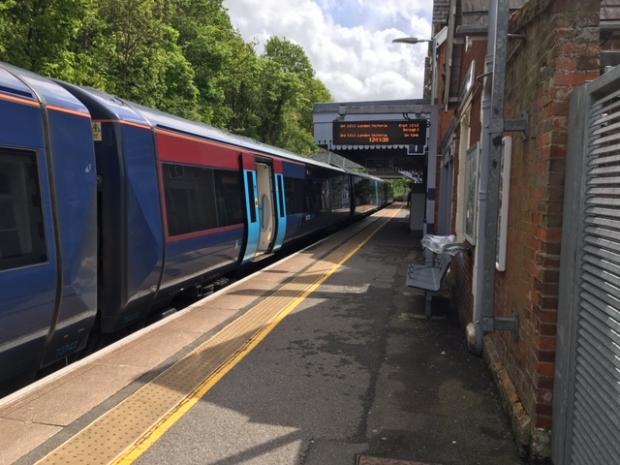 From jumping off the scooter, it’s just 20 feet or so through the gate and you’re on the train – very straightforward

Their love for electric vehicles was driven by a determination to tackle air pollution and traffic congestion in our cities, but e-scooters might now prove to be the alternative transport which allow social distancing during rush hour.

United by a loathing for fossil fuels, the pair, who became friends at school, were so determined to drive change they set up a company, Elka, to create the world’s best e-scooter, the Model T-Pro.

So, as we all adapt and change, as a result of the challenges faced from coronavirus, will commuting as we’ve grown to know, and hate it, be a thing of the past?

I decided to put their new e-scooter to the test.

Zipping along the lanes couldn’t have been easier and when cruise control kicked in after 10 seconds I was able to enjoy the sights and sounds of the countryside around me.

Like many others, I’m sure I’ll work from home more in the future, but I’ll still need to travel into London from Kent and, for me, the train’s the only practical solution. The station is 2.7 miles away, so could the world’s first e-scooter with a removable battery be the answer?

Driving my car to the station is easy enough and, if traffic is light and I don’t get held up, I can do it in eight minutes without too much hassle. However, I often struggle to get a parking space and when I do eventually find one it costs me between £5.20 and £5.50 to park for the day.

Determined to leave the car at home occasionally, there have even been times I’ve walked it and striding out will get me there in 45 minutes, but I had a fair sweat on by the time I sat down on the train. Social distancing wasn’t a thing then, but believe me people were sitting several seats away. 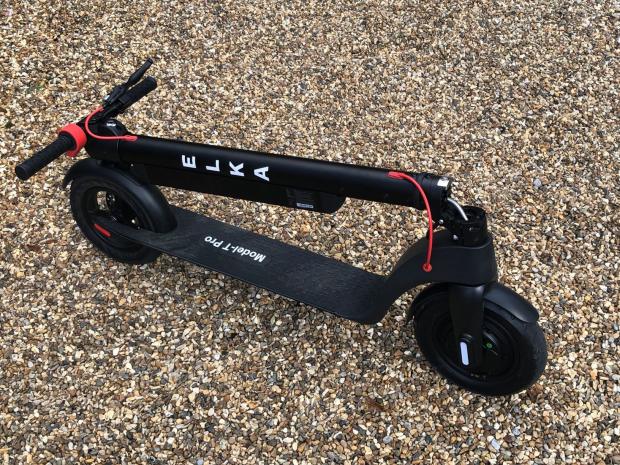 Folded away in a split-second, the scooter’s weight is well balanced, making it easy to carry and transport

My mountain bike can get me there in a minute less than the bus, but again, it leaves me glowing to say the least, and if I don’t want to leave it locked up outside I’d need to hire a locker or face the hassle of getting it on and off the train.

So, how did the e-scooter get on?

Door-to-door clocked 10 minutes, almost to the second, and I was as fresh arriving at the station as I was when I stepped onto the scooter. It’s also a far more interesting way to travel as you’re aware of all the sights, sounds and smells of the countryside. I loved hearing the wildlife, the aroma of freshly planted crops and being able to see the village coming to life in the morning. Mind you, the scooter wheels are not massive so I’d recommend avoiding offerings left by horses in the lane!

And, considering the surface of some of the lanes near me isn’t great, I have to say it was an incredibly smooth ride. Standing high up, higher than in a car or even sitting on a bike, also gives you a different perspective. As an added benefit it seems to be the friendliest form of transport – I don’t know whether it’s the novelty of a new vehicle, but people were interested and wanted to talk to me, or at least say hello. 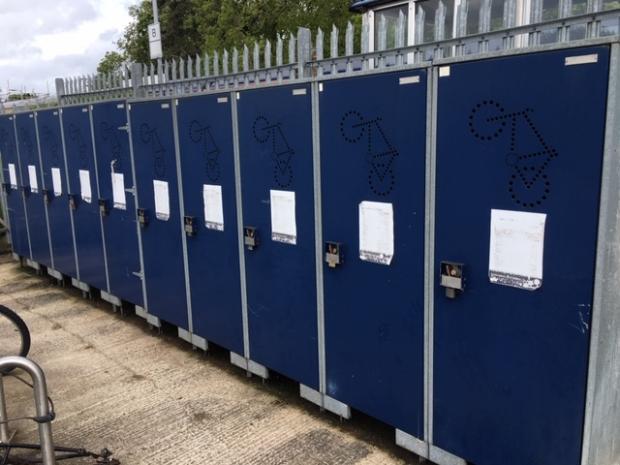 Elka’s Model T-Pro is the world’s first e-scooter with a removable battery, so you’ll never run out of charge and can recharge the battery separately. It also makes a huge difference when you can lock it securely outside a crowded office and charge the battery at the desk. The last thing people need in an office are extra vehicles – I’m sure we’ve all tripped over someone’s bike at some point.

For me, the commute to and from the station is the only part of my journey I can practically consider for the scooter but, with a range of 30km on a single charge, if I lived in town I’d eliminate the train or underground altogether and do the whole journey by scooter.

And, looking at all the costs of the car, the bus and even the bike, it is by far the cheapest way to get to the station.

The model I received was well packaged and within minutes of opening the box the scooter was assembled and ready to use. It came charged and the instructions were straightforward and clear. It is immediately obvious the Model T-Pro has been produced to the highest possible standards, with safety in mind. It is easy to fold down for carrying and clips together efficiently. It comes with lights, an excellent cruise control system and a regenerative braking system that ensures surplus kinetic energy is restored to the battery.

Elka continues to lobby for changes to laws regarding e-vehicles and a question raised in Parliament on May 1 and answered last week has led to the Government fast-tracking e-scooter trials in a bid to get people back to work safely. 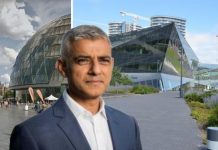 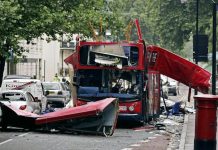 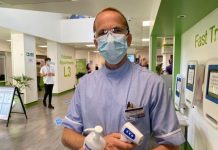 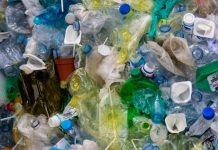