Home COMMUNITY NEWS The Size of This Body Part Could Mean Your Heart Is in... 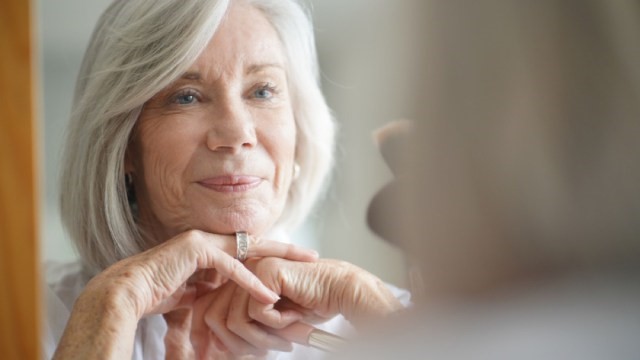 As you get older, you might find yourself worrying more about your heart—especially if you’ve suffered from heart trouble in the past. But aside from all the standard diagnostic tests you can have done to monitor the state of your heart, there are other important signs that could mean you’re headed for a cardiovascular event. A recent study revealed a new surprising way to determine your risk: Pupil size can predict the likelihood of rehospitalization and death in heart failure patients.

Researchers at Kitasako University Hospital published their findings on Aug. 10 in ESC Heart Failure, the journal of the European Society of Cardiology. According to the study, heart failure patients with smaller pupils had a lower survival rate and a higher risk of being readmitted to the hospital. That suggests there is a correlation between smaller pupils and a worsening heart condition.

For the study, patients were provided with goggles and given five minutes for their eyes to adjust to the darkness. After that time, researchers measured the area of their pupils, separating them into “small pupil” and “large pupil” groups. Your pupils should naturally dilate in dark conditions, so those in the “small pupil” group had autonomic systems that weren’t functioning as well. As study author Kohei Nozaki, PT, MSc, said in a statement, “patients with a small pupil area … could be prioritized for cardiac rehabilitation with physical activity, which has been reported to improve autonomic function.”

After taking other possible heart complications into account, researchers concluded that patients from the “large pupil” group were 28 percent less likely to die from heart failure, and 18 percent less likely to be readmitted to the hospital, compared to those in the “small pupil” group. The disparity is significant enough to confirm that measuring pupil size could help doctors determine which heart failure patients are in need of more immediate care.

“Our results suggest that pupil area is a novel way to identify heart patients at elevated risk of death or hospital readmission,” Nozaki said. “Pupil area can be obtained rapidly, easily, and non-invasively. Our study indicates that it could be used in daily clinical practice to predict prognosis in patients with heart failure.” 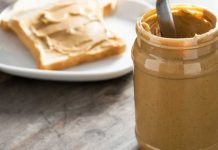 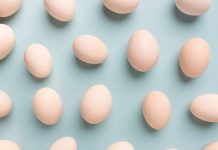 20 Foods That Have More Protein Than an Egg 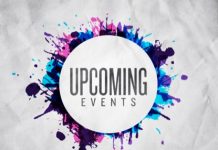 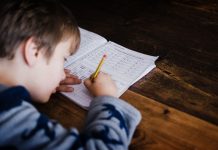 Twickenham man jailed after horrific attack on his wife