Home COMMUNITY NEWS This Is Why Half of People Have Stronger Vaccine Side Effects, CDC... 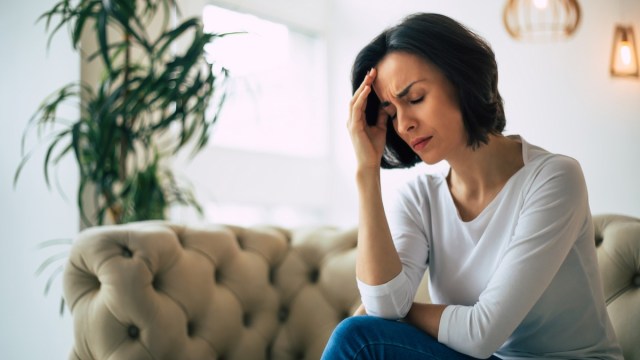 With millions of people getting the COVID vaccine daily, we continue to learn more about potential side effects of the shot. As it turns out, the experience is vastly different between different people, and health experts are trying to learn why. One recent study from the Centers for Disease Control and Prevention (CDC) has found that a certain group of people are having stronger reactions to the vaccine than others. Read on to see if you fall into the half of people having a more noticeable reaction to the coronavirus vaccine, and for more vaccine guidance from the CDC

Women are experiencing stronger vaccine side effects than men.

The most common side effects reported by women were headache (22 percent), fatigue (17 percent), and dizziness (17 percent). The median age of women reporting adverse effects following their shot was 42 years old. And for more on vaccine safety,

Experts think women are having stronger side effects due to estrogen.

According to Healthline, experts suspect that women’s estrogen levels are the reason they’re experiencing stronger vaccine side effects. Estrogen helps activate the immune response to illnesses, and therefore to vaccines as well. On the other hand, men tend to have higher levels of testosterone, which could have the opposite effect, actually dampening or slowing immune response. “In women, there is an exuberant and stronger response [to many vaccines],” Larry Schlesinger, MD president and chief executive officer of the Texas Biomedical Research Institute in San Antonio, told Healthline. “There’s actually a lot of science behind this.”

Essentially, estrogen encourages the body to produce more T-cells, which, in turn, causes a stronger response, Schlesinger explained. He noted that stronger vaccine responses in women have been studied across multiple vaccines, including the flu yellow fever, and DTP shots.

“I am not at all surprised,” Sabra Klein, PhD, microbiologist and immunologist at the Johns Hopkins Bloomberg School of Public Health, told The New York Times. “This sex difference is completely consistent with past reports of other vaccines.”

However, this is also nothing new. A study published by the Journal of Allergy and Clinical Immunology in 2019 found that between 1990 and 2016, women accounted for 80 percent of adult anaphylactic reactions to vaccines.

Experts say side effects should not deter anyone from getting the vaccine.

Doctors and scientists aren’t concerned with these study results because they are consistent with past vaccines. Per Healthline, experts feel women shouldn’t hesitate to get the COVID vaccine, since the potential risk of the illness is far more significant than the risk of vaccine side effects. However, women should be prepared for these side effects, so they are not caught off-guard.

“I think that there is value to preparing women that they may experience more adverse reactions,” Klein told The New York Times. “That is normal and likely reflective of their immune system working.” 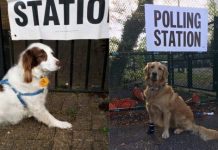 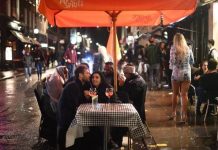 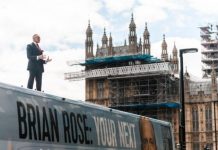 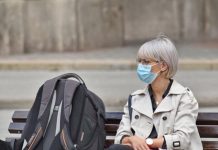